Paint the Picture: A term used to gather information and assess the situation. Usually asked by senior leaders to junior leaders. Usually invoked after the senior leader has gotten sleep and knows absolutely nothing of the tactical situation, while the battle captain has been up all night. Kick-Out: An armor technique used to employ light infantry to clear severely restricted terrain in order to allow the armor to pass.

Flex: A really cool sounding non-doctrinal term used to maneuver a unit from one location to another. A task usually accomplished by Air Defenders. Commonly associated with Canine and Equestrian Theater.

Drive By: Engaging the enemy while bypassing. Zipping Around: An aviation movement technique in which the helicopters appear to fly around aimlessly at a high rate of speed impressing the Ground Combat Troops with their speed and dash. USMC spelling: Goosey. Befarkled: Confused, characterized by a state of genuine, profound disorientation; perpetual state of all Chemical units. Flashcards FlashCards Essays.

How to study your flashcards. Play button. Card Range To Study through. Section larger than a squad, but normally smaller than a platoon. For example, a machine gun section contains 22 men. 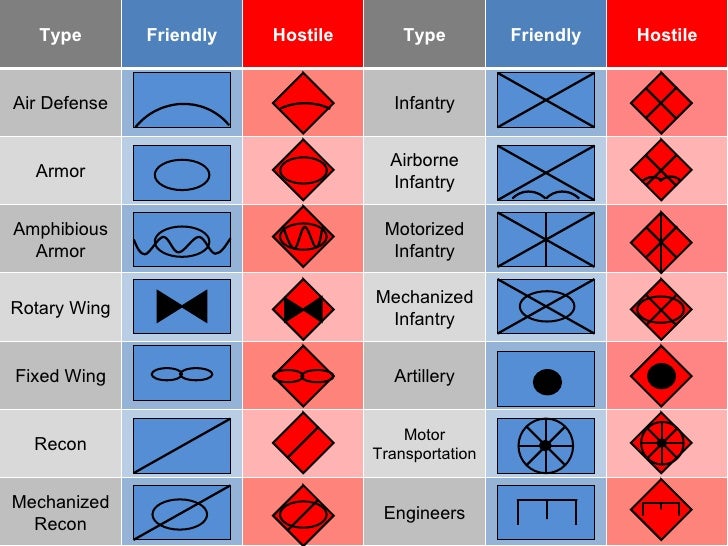 If a unit is temporarily organized or "task-organized" for a specific operation, into a task force or company team, a "hood" is placed over the size indicator. Company Team: Controlled by the tank commander. Battalion Task Force: Commanded by the infantry. Basis Enemy Unit. 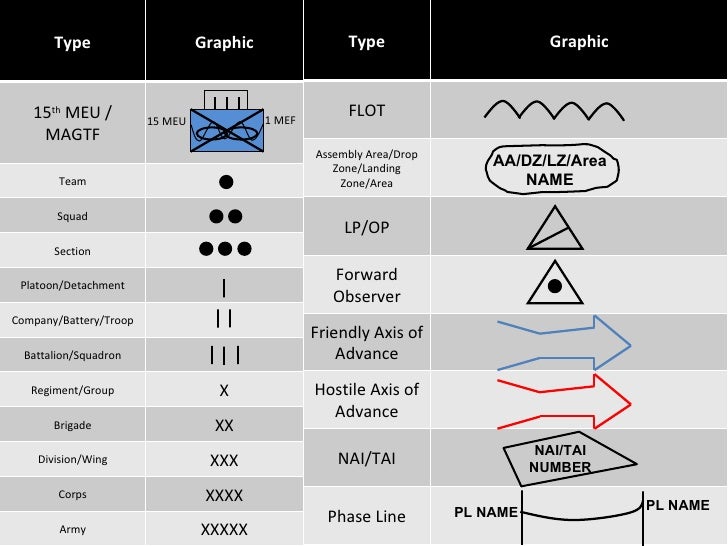